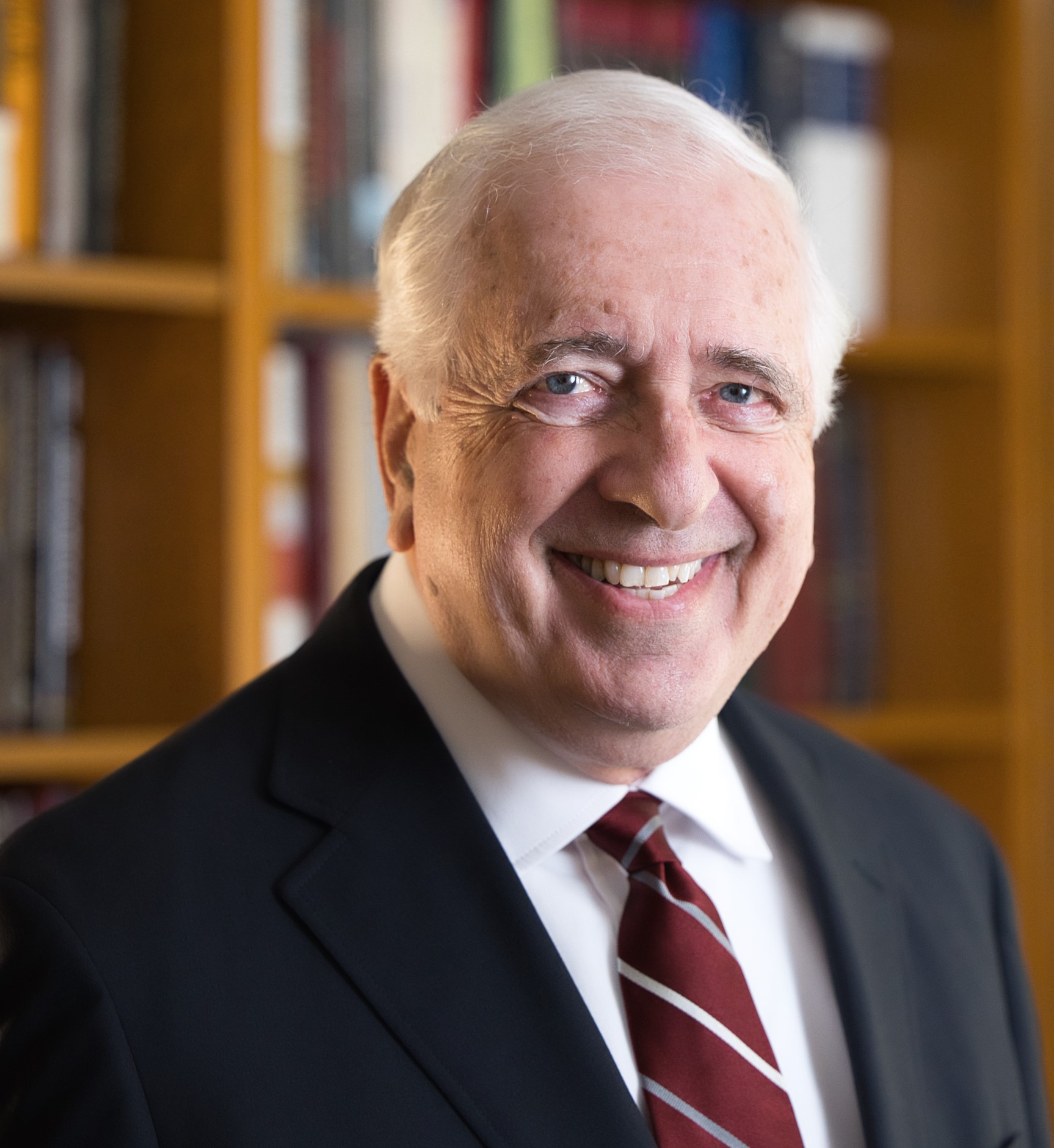 Michael J. Dale has been a member of the faculty at Nova Southeastern University Shepard Broad College of Law in Fort Lauderdale, Florida since 1985, teaching courses in family law, juvenile law and in the family and juvenile clinic.  He also teaches litigation courses including civil procedure, conflicts of laws, evidence, trial advocacy and international litigation.  Before joining the Nova faculty Dale spent time in private law practice in Phoenix and was Executive Director of the Youth Law Center in San Francisco after serving as Attorney in Charge of the Special Litigation Unit of the Juvenile Rights Division of the Legal Aid Society of the City of New York.  He has been a practicing lawyer specializing in civil rights litigation for 40 years.  He is admitted to practice in the states of Arizona, Florida, New Mexico and New York as well as before the United States Supreme Court and numerous federal appellate and district courts.

Professor Dale teaches in National Institute for Trial Advocacy programs in both public and in-house settings.  He also focuses on NITA programs concerning children including trainings held in Denver, Phoenix, Los Angeles, Boston, Utah, Connecticut, Massachusetts, Illinois, New Jersey, New Mexico, Philadelphia at the University of Pennsylvania, New York at Hofstra University and Houston at the University of Houston.  For the past 24 years he has been program director for the NITA Florida Deposition Program.  In 2009 Professor Dale received the Robert Oliphant Award from NITA for his service to the organization. An active litigator himself, he has been a consultant to federal and state agencies on civil rights issues and to law firms on litigation matters.

Professor Dale is the author of over seventy-five articles focusing primarily on juvenile and children's law topics. He is also the author of the two volume text, representing the Child Client, published by Matthew Bender Co.  He speaks regularly to professional groups on children’s law and litigation topics.