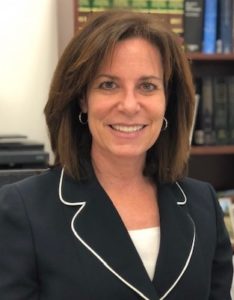 Amy Borman is the Director of Branch Court Operations for the Palm Beach County Clerk and Comptroller’s Office where she oversees the operation of three branch offices. Prior to her current position, Ms. Borman was the General Counsel to the Fifteenth Judicial Circuit in West Palm Beach. In that role, Ms. Borman served as the attorney for the judiciary and oversaw the circuit’s law clerk and summer judicial intern programs.

Seeing a need for law students to learn the Rules of Judicial Administration – the rules of general applicability governing the practice of law – Ms. Borman created a curriculum which she now teaches at three different law schools. Ms. Borman also teaches a variety of law courses at the undergraduate level.