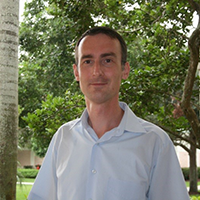 Professor Kudrna is an expert in Constitutional Law and is a member of the State Examination Committee for Constitutional Law.  He also teaches Political Science and the Law, State’s Security, Introduction to Czech Law, and Czech and European Constitutional Perspectives of Fundamental Rights Protection. He has written more than thirty scholarly articles and has co-authored two texts.