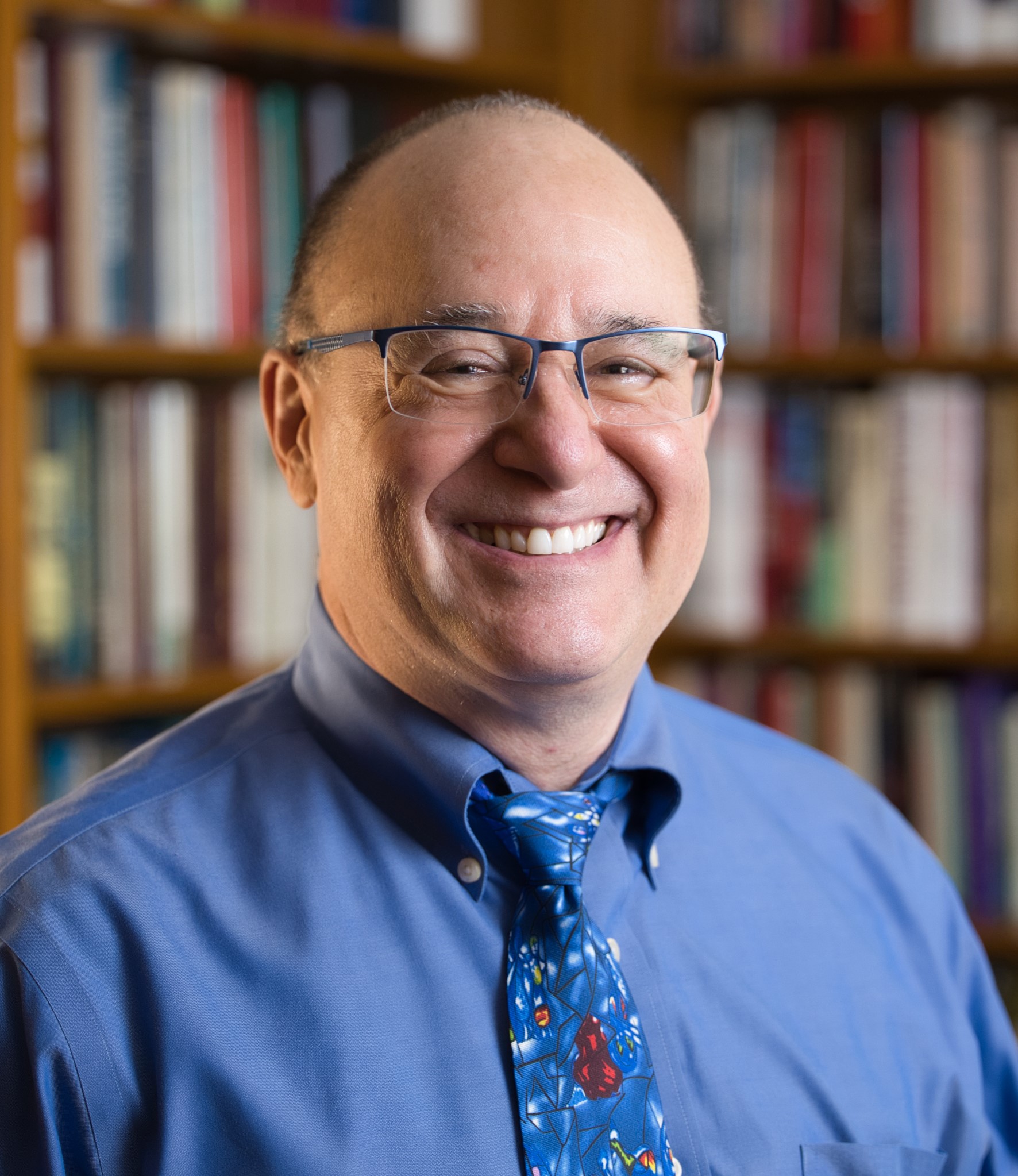 Jim Wilets is a Professor of Law at Nova Southeastern University and is Chair of the Inter-American Center for Human Rights. He received his M.A. in International Relations from Yale University in 1994, his J.D. from Columbia Law School in 1987, and his B.A. from the University of Washington in 1982. He teaches in the areas of International Law, Constitutional Law, Comparative Law, Human Rights, Immigration Law, Gender and the Law, and European Union Law. While at Yale University, Professor Wilets prepared, at the request of the UN Secretary-General, the first two drafts of a proposal for reforming the human rights functions of the United Nations, which was subsequently incorporated into the U.N.’s Agenda for Peace. He worked as an attorney for the International Human Rights Law Group’s Rule of Law Project in Romania and led a joint mission to Liberia by the National Democratic Institute and the Carter Center. Professor Wilets worked in Paris on some of the first negotiations between Israelis and Palestinians for a two-state solution. While at Yale University, Professor Wilets was the only Jewish member of a team drafting a proposed Basic Law for a future Palestinian state. Professor Wilets writes extensively on constitutional and international law issues.