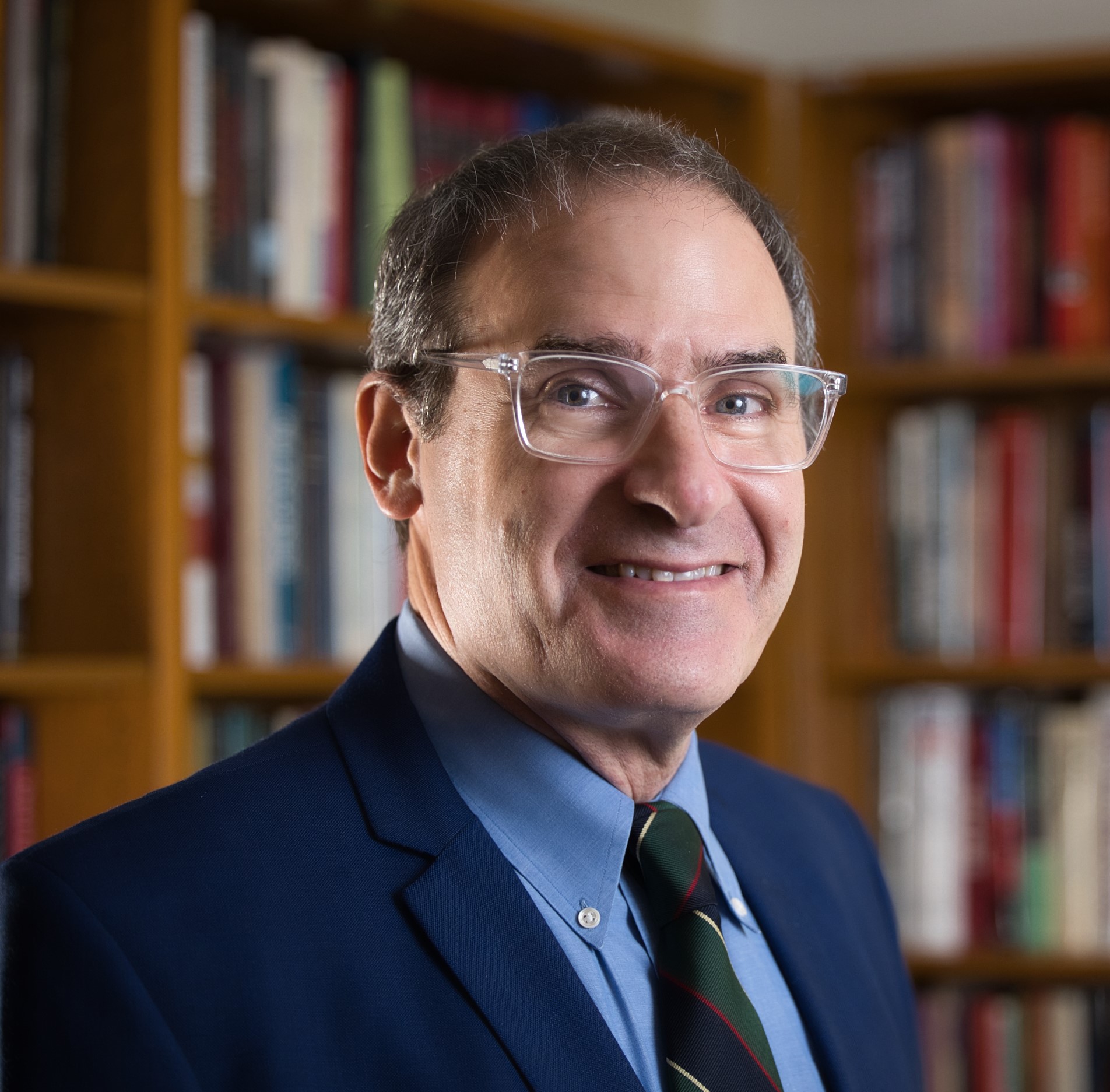 Professor Levy joined the College of Law faculty in 2003. Prior to that, he taught legal research and writing at the University of Colorado School of Law and spent several summers teaching legal skills courses at William S. Boyd School of Law (UNLV) in Las Vegas. During 2016-17, he was a Visiting Professor in the Department of Law at the United States Air Force Academy in Colorado Springs teaching courses in Legal Writing, Law for Air Force Officers and Internet Law for Business Majors.

Professor Levy has been very active in national organizations devoted to the teaching of legal research, writing and practical skills training. He has served on the Board of Directors of the Legal Writing Institute and was Chair of the Teaching Methods Section of the Association of American Law Schools. He served on the Board of Editors of The Journal of the Legal Writing Institute and was Editor-in-Chief from 2006 to 2008 with responsibility for publishing Volumes 12, 13 and 14. He successfully negotiated an agreement with LexisNexis to publish and distribute the Journal free of charge to the LRW community. Professor Levy currently serves on the Board and is Editor-in-Chief of Perspectives: Teaching Legal Research and Writing.

In 2010, Professor Levy founded the Legal Skills Prof Blog which is part of the Law Prof Blog Network. In 2013, and again in 2014, it was named the “Best Law Professor Blog” in Dennis Kennedy's Annual Blawggie Awards. His recent article, Teaching the Digital Caveman, received national recognition by the Institute for Law Teaching and Learning.

Professor Levy has spoken at many conferences around the country on topics related to law school pedagogy and has published several articles on those subjects as well.  In 2022, Professor Levy was awarded the “Envisioning Award” at the 20th Anniversary of the Rocky Mountain Legal Writing Conference for his role in founding the conference when he was an LRW Professor at the University of Colorado.

Prior to teaching, Professor Levy practiced law in Boston, Massachusetts with the firm Ropes & Gray.

Besides legal research and writing, Professor Levy's other teaching interests include Art Law, Internet Law, Privacy. Outside the classroom, he is an avid music and retro culture fan. In 2009 he helped organize an art show and exhibit of vintage Japanese monster (“kaiju”) toys at the South Florida Art Center in connection with Art Basel Miami Beach. Due to the positive response, in 2010 the Morikami Museum in Delray Beach hosted a related exhibit called “Kaiju: The History and Art of Japanese Toys.” Professor Levy also loves Dachshunds.