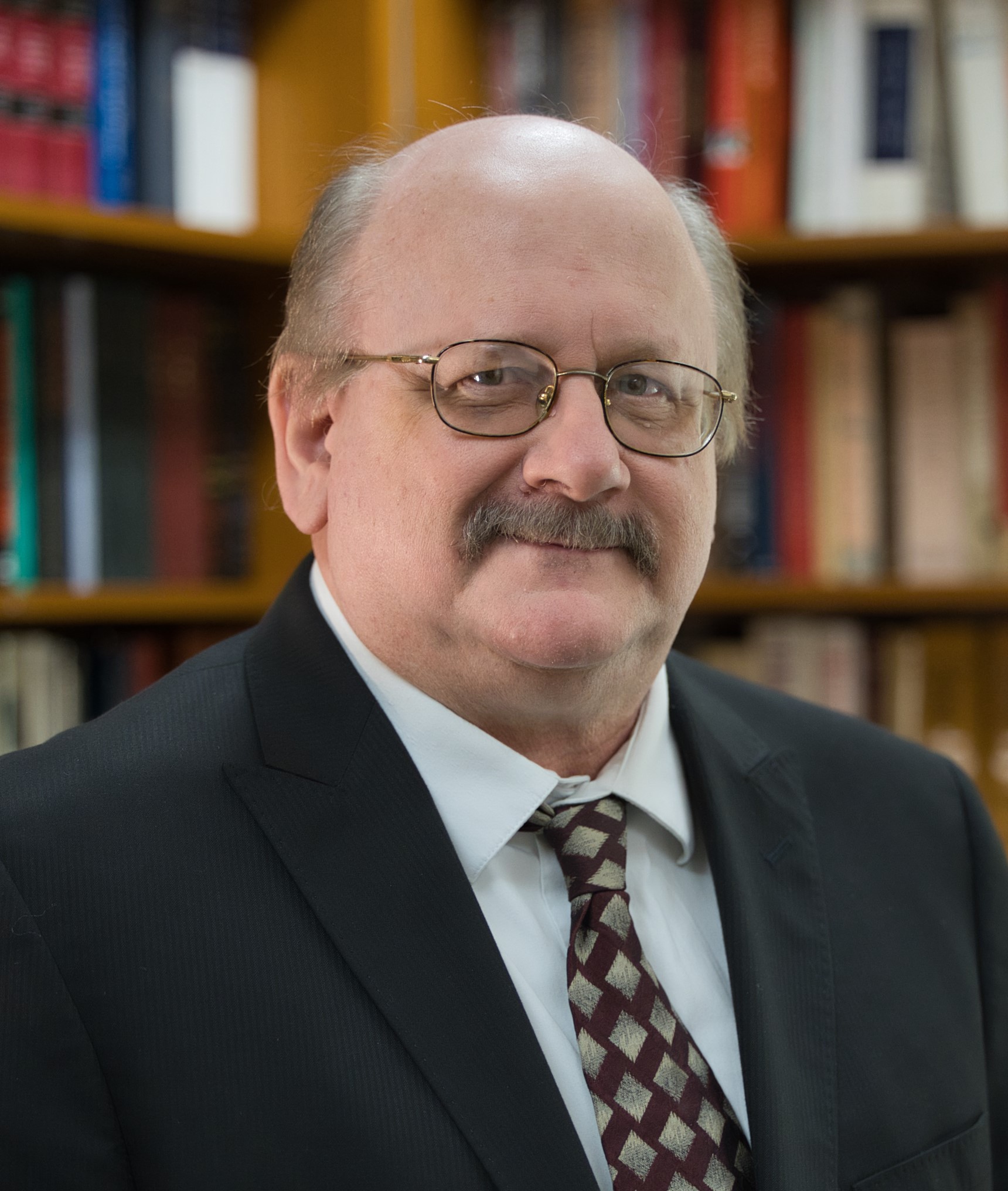 Joe Hnylka, pronounced "Nell-kuh," hails from Cleveland but lived in California and practiced law there for many years. Licensed to practice in both Ohio and California, Hnylka earned a bachelor's degree from the Ohio State University in 1983, where he made the dean's list, competed in debate and took part in a study abroad program that took him to Oxford University in England for studies. He earned a law degree in 1988 from the University of San Diego School of Law, where he served as executive editor of the San Diego Law Review from 1987-1988. He worked as a civil litigator in private practice for two California law firms until 1992 when he began his teaching career serving as full-time instructor and as an adjunct professor at USD Law School until 1996. From 1996 until 2000, Hnylka taught legal research and writing, appellate advocacy, and the American legal system for foreign attorneys at the University of the Pacific, McGeorge School of Law. He was an assistant professor at Gonzaga University in Washington until May of 2008.

Professor Hnylka’s scholarship interests are varied, although his primary interests are Jurisprudence, Legal Research and Writing, Remedies, and Civil Procedure. His most recent article is titled: Continuing To Litigate After You Have Won: Courts Defy Article III to Avoid Mooting TCPA Class Actions, Despite Defendants’ Rule 68 Offers of Complete Relief. It was published in volume 64 of Drake Law Review in Spring 2016. In addition, Professor Hnylka is a frequenter presenter at conferences. Most recently, he made a presentation at the Legal Writing Institute's 2016 National Biennial Conference held in Portland, OR. The presentation was titled: Incorporating Social Justice into the LRW Classroom. Professor Hnylka was recently selected to serve on the New Member Outreach Committee of ALWD (Association of Legal Writing Directors)  for 2017-2018.