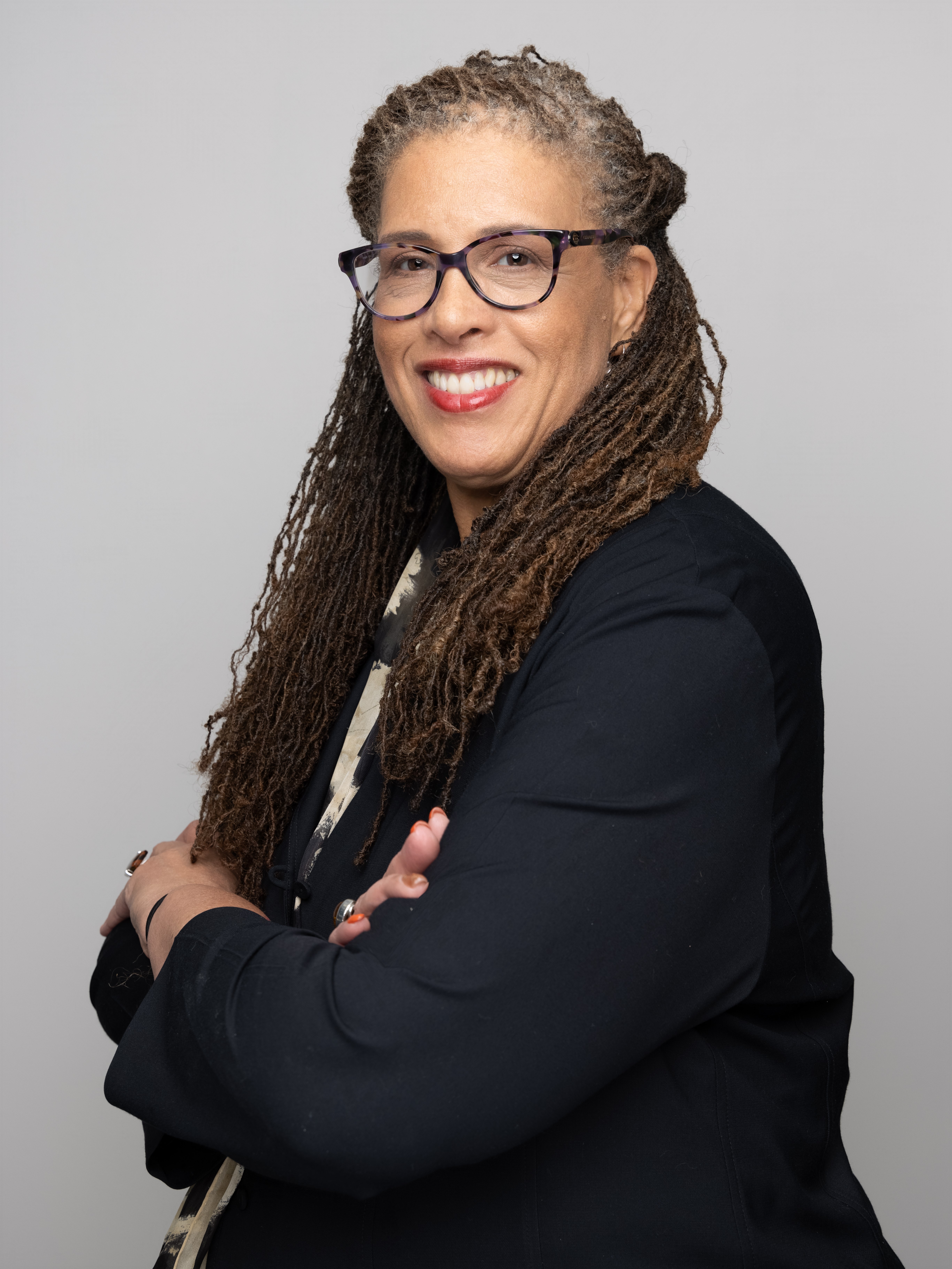 Jane E. Cross is a Professor of Law and Director of the Caribbean Law Programs at Nova Southeastern University (NSU) College of Law. She received her B.A. with Honors in International Relations from the University of California Davis and her J.D. from the University of Michigan. While in law school, she was Note Editor for the Michigan Yearbook of International Legal Studies. Before entering legal education, she practiced corporate and banking law in New York City and Chicago.

She is immediate past President, and currently an Executive Committee Member and an Advisory Board Member for the American and Caribbean Law Initiative (ACLI). In conjunction with the ACLI, she coordinates the Caribbean Law Clinic for NSU College of Law.

She has taught Comparative Caribbean Legal Systems: A Human Rights Approach as part of ACLI’s Winter Break Program at Cayman Islands Law School. She also served as the Faculty Chair of the Goodwin Seminars and organized a seminar series entitled "Tradewinds in Caribbean Law: Evolution of Legal Norms and Quest for Independent Justice."

She is the author of various pieces including Testing in Black and White: The Use of Standardized Tests in Bar Examinations and the Implications for Minority Admissions to the Legal Profession published in the National Black Law Journal. She also authored Caribbean Law and South American and Central America: Other Colonial Laws published in The Oxford International Encyclopedia of Legal History, and A Matter of Discretion: The De Facto Abolition of the Mandatory Death Penalty in Barbados – A Study of the Boyce and Joseph Cases published in the University of Miami Inter-American Law Review.

Professor Cross has been involved in a number of other professional organizations. She has served as the Director of Human Rights Awareness Projects for and was a member of the Board of Directors for the Inter-American Center for Human Rights. She was a founding member of the Human Rights Action Network.

Professor Cross’s recent honors include being recognized in 2017 as one of the top black educators in South Florida and being selected in 2018 as one of the top 100 black lawyers by the National Black Lawyers. In 2014, she received an award from the American Society for Public Administration for being Outstanding Community Servant in South Florida.
She is admitted to the Bar in New York, Illinois and Florida. She volunteers as a beginning tai chi instructor for the Taoist Tai Chi Society.