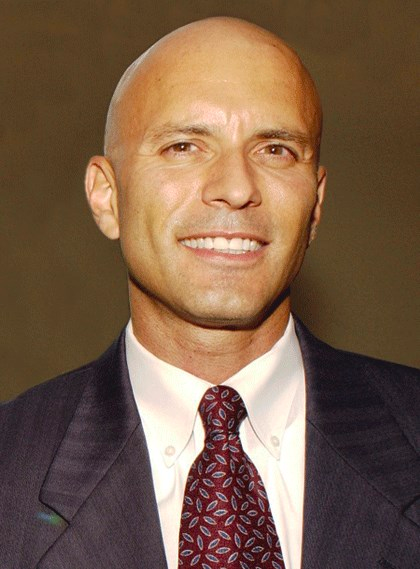 Tim Canova is a Professor of Law and Public Finance at NSU Shepard Broad College of Law, with broad experience in law teaching, private practice, and public policy. Tim teaches Constitutional Law II: First Amendment Law, Corporations, Business Entities, Regulation of Financial Institutions, and a Seminar on Law, Finance, and Markets at Nova. He previously taught at the Chapman University Dale E. Fowler School of Law in Orange, California, where he served as Associate Dean for Academic Affairs and the Betty Hutton Williams Professor of International Economic Law. Tim was first granted tenure at the University of New Mexico School of Law and he has taught as a visitor at the University of Arizona and the University of Miami.

Tim's work crosses the disciplines of law, public finance, history, and economics.  His work has been published in more than two dozen book chapters and articles in the U.S. and overseas, including in the Oxford University Press, Edward Elgar Publishing, Harvard Law & Policy Review, American Journal of Economics and Sociology, Brooklyn Law Review, Georgetown Journal of Law & Public Policy, and UC Davis Law Review. Tim was an early critic of financial deregulation and the Federal Reserve under Alan Greenspan. In the 1980s, he wrote critically of the federal bailout of Continental Illinois, the nation’s seventh largest commercial bank, and the collapse of the savings & loan industry. In the 1990s, prior to the Asian currency contagion, he argued against the International Monetary Fund’s program for the liberalization of capital accounts. Throughout the Bush administration, he warned of an impending crisis in the bubble economy. Following the 2008 financial collapse, he lectured and published widely on the causes and consequences of the economic and financial crisis. In 2011, Tim was appointed by Senator Bernie Sanders (I-Vt.) to serve on an Advisory Committee on Federal Reserve Reform with leading economists, including Jeffrey Sachs, Robert Reich, James Galbraith, and Nobel Laureate Joseph Stiglitz.

In 2016, Tim challenged the chair of the Democratic National Committee for her House seat in a hotly contested election that was marred by evidence of electronic voting irregularities and the illegal destruction of every ballot cast. In 2019, he testified to the Florida Advisory Committee of the United States Civil Rights Commission about the systematic electronic disenfranchisement of voters in Florida elections.