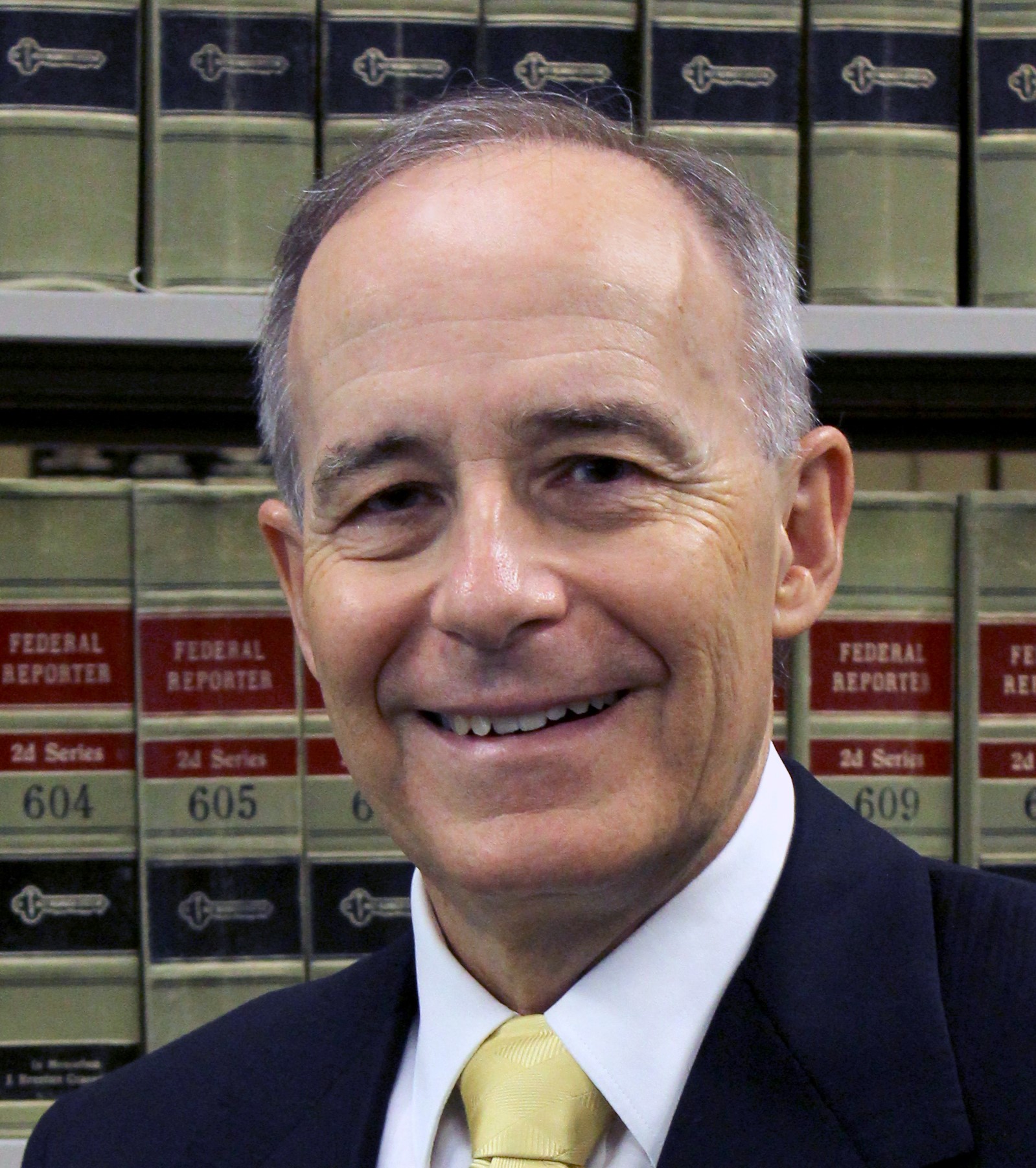 Professor Braccialarghe has taught continuing legal education seminars for lawyers on Ethics, Evidence, and Criminal Law, for U.S. Magistrates on Judicial Ethics, and he has taught at trial training programs for prosecutors, public defenders and civil litigators.

Code and Rules of Evidence Committee of the Florida Bar

Special Counsel for The Florida Bar in a disbarment proceeding,

Expert Witness for the Florida Bar

In addition to consulting and testifying on ethics issues, Professor Braccialarghe represents applicants before the Florida Board of Bar Examiners and lawyers in Florida Bar discipline matters.