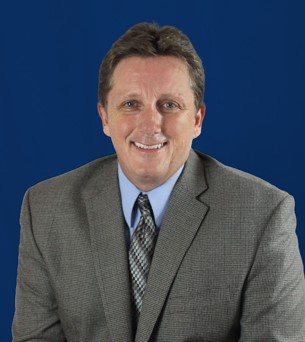 Eric V. Hull currently serves as a visiting professor of law at Nova Southeastern University Shepard Broad College of Law. Professor Hull has published widely on animal law, environmental law, ocean and coastal law, and maritime law topics, with an emphasis on climate change and the impacts of pollution on ocean and coastal systems, human health, and the environment. His scholarship has been published in many of the leading environmental law journals and his work on the management of marine resources in U.S. waters is included in an international text on ocean and coastal governance. His article on ocean acidification was peer-nominated as one of the top environmental and land use law articles and was included in the seminal text on ocean acidification. He is the managing editor and co-author of a leading environmental law textbook: Environmental Law and Policy: Nature, Law, and Society, Sixth Edition (2022). Professor Hull teaches courses in administrative law, animal law, civil procedure, climate change law and policy, constitutional law, environmental law, environmental and toxic torts, environmental justice, ocean and coastal law, property law, and zoning. He has taught internationally in Costa Rica, France, and Korea. He is an honors graduate of Barry University School of Law, where he served as the Editor-in-Chief of the Barry Law Review. He also holds an LL.M. in Environmental and Land Use Law from the University of Florida, where he graduated first in his class and received the book award in Environmental Justice.  Additionally, he holds an undergraduate degree in biology, and graduate degrees in marine biology and coastal zone management. He served as a litigation associate at Swartz Campbell, LLC, and served as a judicial law clerk at Florida’s Fifth District Court of Appeal. Prior to entering the legal field, Professor Hull served as a fisheries volunteer in the United States Peace Corps, and as a chemist responsible for treating hazardous wastes collected from CERCLA (Superfund) sites.  He is admitted to practice law in the State of Florida as well as before the United States Supreme Court.