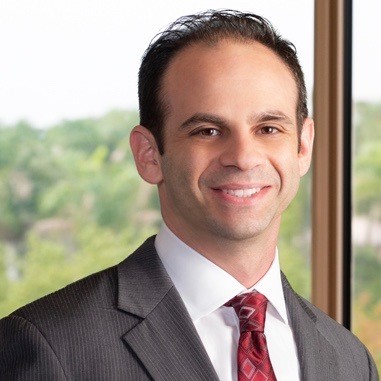 Eric Yesner is a judicial law clerk to the Honorable Raag Singhal at the United States District Court for the Southern District of Florida. Prior to this clerkship, he was an associate at Conrad & Scherer, LLP, where he focused primarily on appeals. He has appeared before both state and federal courts, including the Second and Eleventh Circuits. Before entering private practice, he served as a judicial law clerk to the Honorable Jeffrey T. Kuntz at the Florida Fourth District Court of Appeal. Yesner earned his Bachelor of Arts in Sociology and his Master of Education from Florida Atlantic University. He went on to earn his Juris Doctor degree magna cum laude from Nova Southeastern University Shepard Broad College of Law, where served on the Nova Law Review.