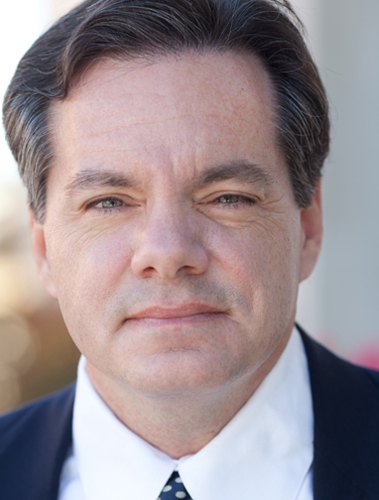 Jerry is a serial entrepreneur and a problem solver. He founded, built, and managed one of the largest and most successful solo/small law practices in the state of New York. He has represented clients in a variety of matters including Personal Injury, Workers Compensation, Corporate, Commercial Transactions, Entertainment, IP, Immigration, and Healthcare.

His greatest passion, however, is his work inspiring and motivating others, particularly students to achieve their personal and professional goals. He is currently an Adjunct Professor at Georgetown University serving as a Capstone Advisor in the Sports and Industry Management Department and an Adjunct Professor of Healthcare Law at Russell Sage College. Previously he was a mentor at Xavier University and at his alma mater, Fordham University. Jerry was a frequent lecturer on Sports Law and Sports Management at the University of Kentucky College of Law and Midway University.

In addition, he is the author and presenter of a critically acclaimed motivational, character, and workforce education seminar “The Mirror Rule” which was designed to assist at-risk individuals identify and overcome the obstacles they face and achieve freedom, peace, and success. The Mirror Rule is endorsed by the late Sen. Jim Bunning of Kentucky and the late Roy Innis, founder of the Congress of Racial Equality. It was chosen to be presented before the Kentucky Education Conference in 2006 as an alternative approach to reaching at risk youth.

Jerry is a citizen of the United States and the Republic of Ireland. He is admitted to the State Bar in New York, California, Connecticut, the District of Columbia and New Jersey (In House) as well as the Federal Bar in the Southern and Eastern District of New York and the Central District of California.

When not at the office, Jerry enjoys reading about history and all things spiritual. He mostly enjoys spending time with his beautiful wife, Rebecca, and their lovely daughter, Mia.